Ninety percent of American women use birth control. For young women today, going on the pill is a right of passage. And while birth control has freed women to chart the course of their own lives without the burden of unplanned pregnancy, women today have deceptively few options. Men have even fewer. Despite nearly half a century of clinical evidence for its efficacy, not a single hormonal birth control product for men been ever brought to market.

"Hysteria" is a first-person mixed media documentary exploring the nuanced and multiplicitous ways that birth control impacts life beyond the bedroom and disproportionately keep young, poor, women of color from accessing the economic and educational opportunities afforded to those with greater reproductive freedom. 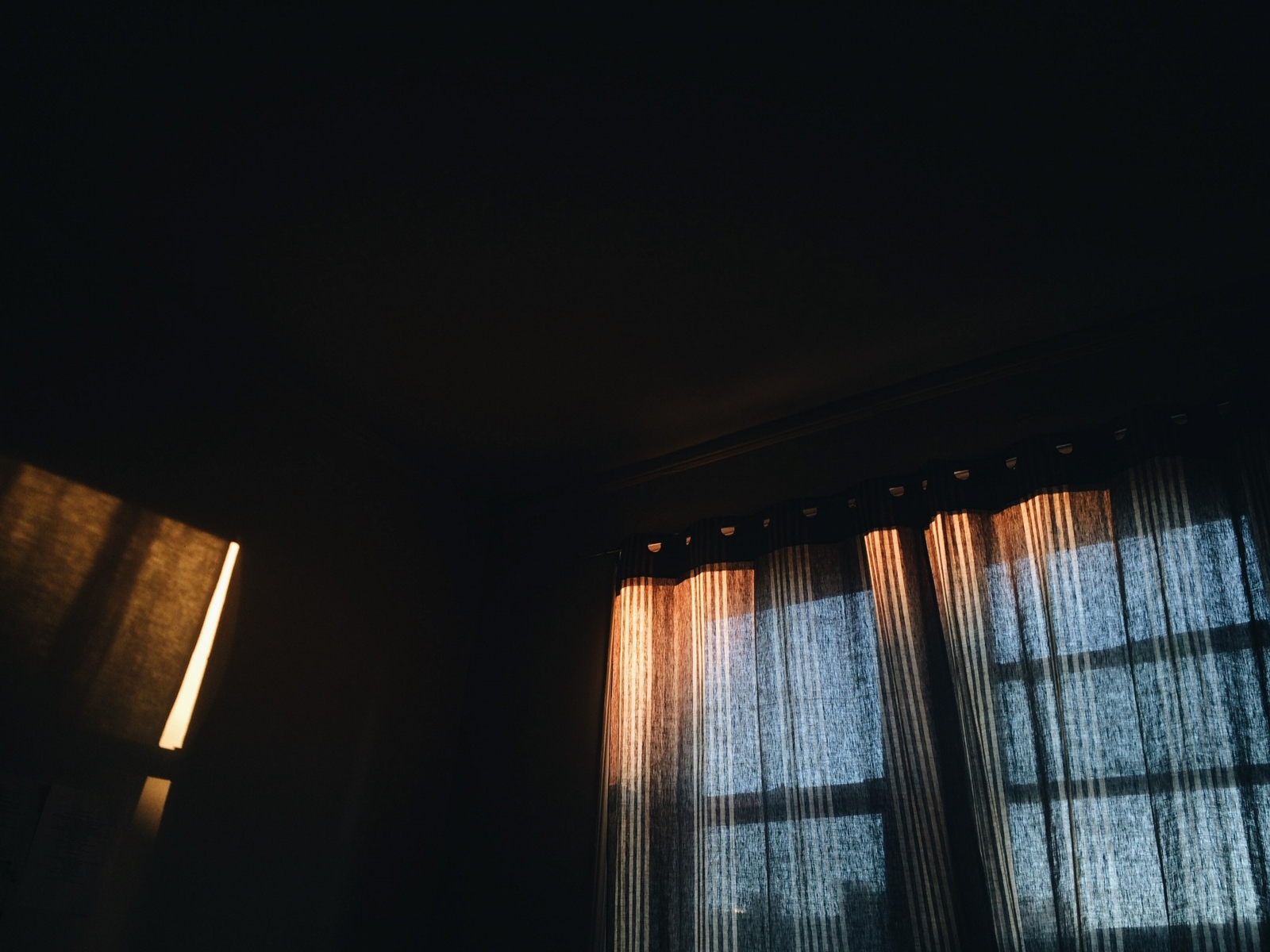 "Communities and countries -- and ultimately the world -- are only as strong as the health of their women." - Michelle Obama 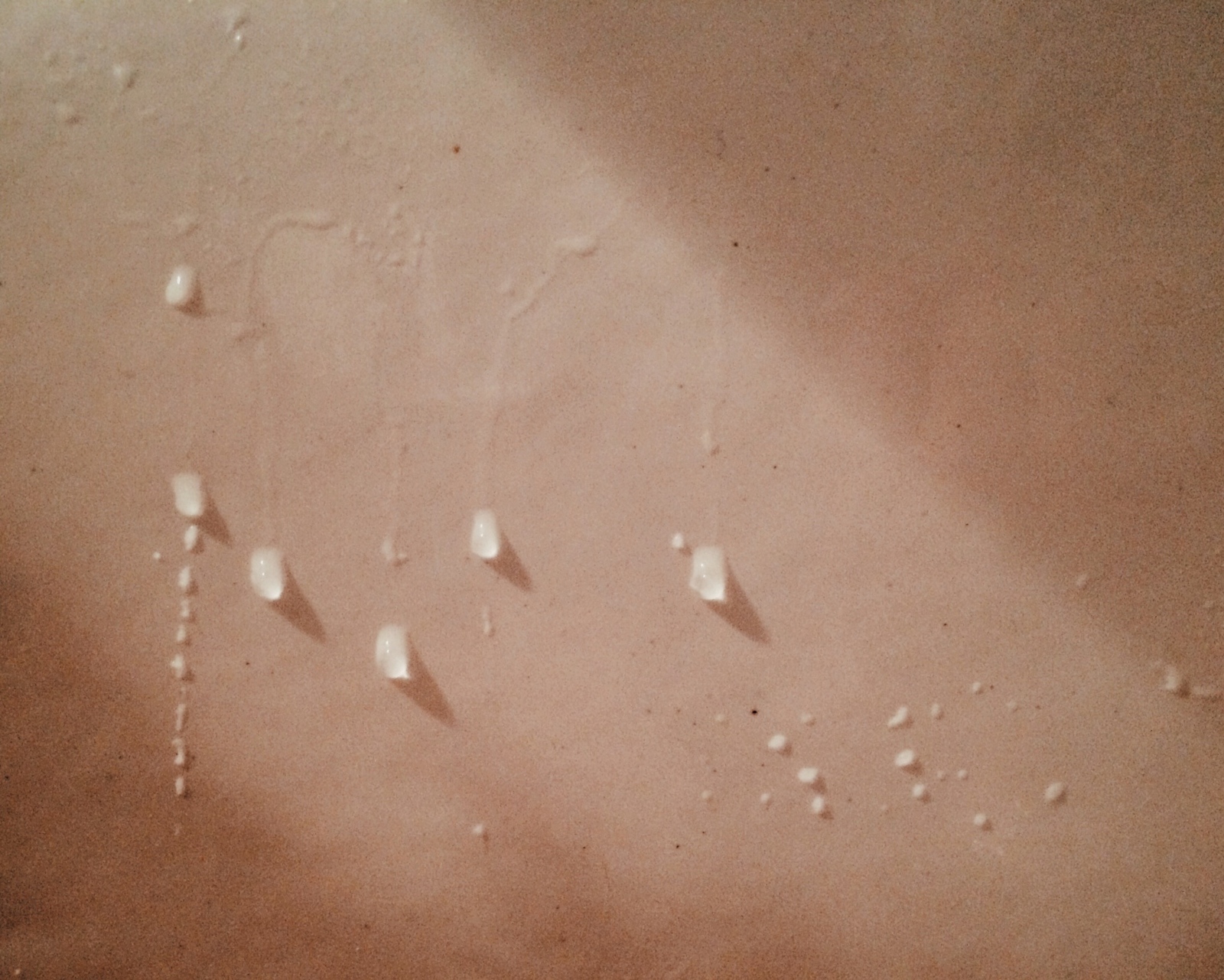 In 2016, the World Health Organization called off a much-anticipated study of male birth control after too many study participants reported adverse side effects, including depression and mood changes, even though more than 80% of the men in the study said they would use this type of contraception if it were available. 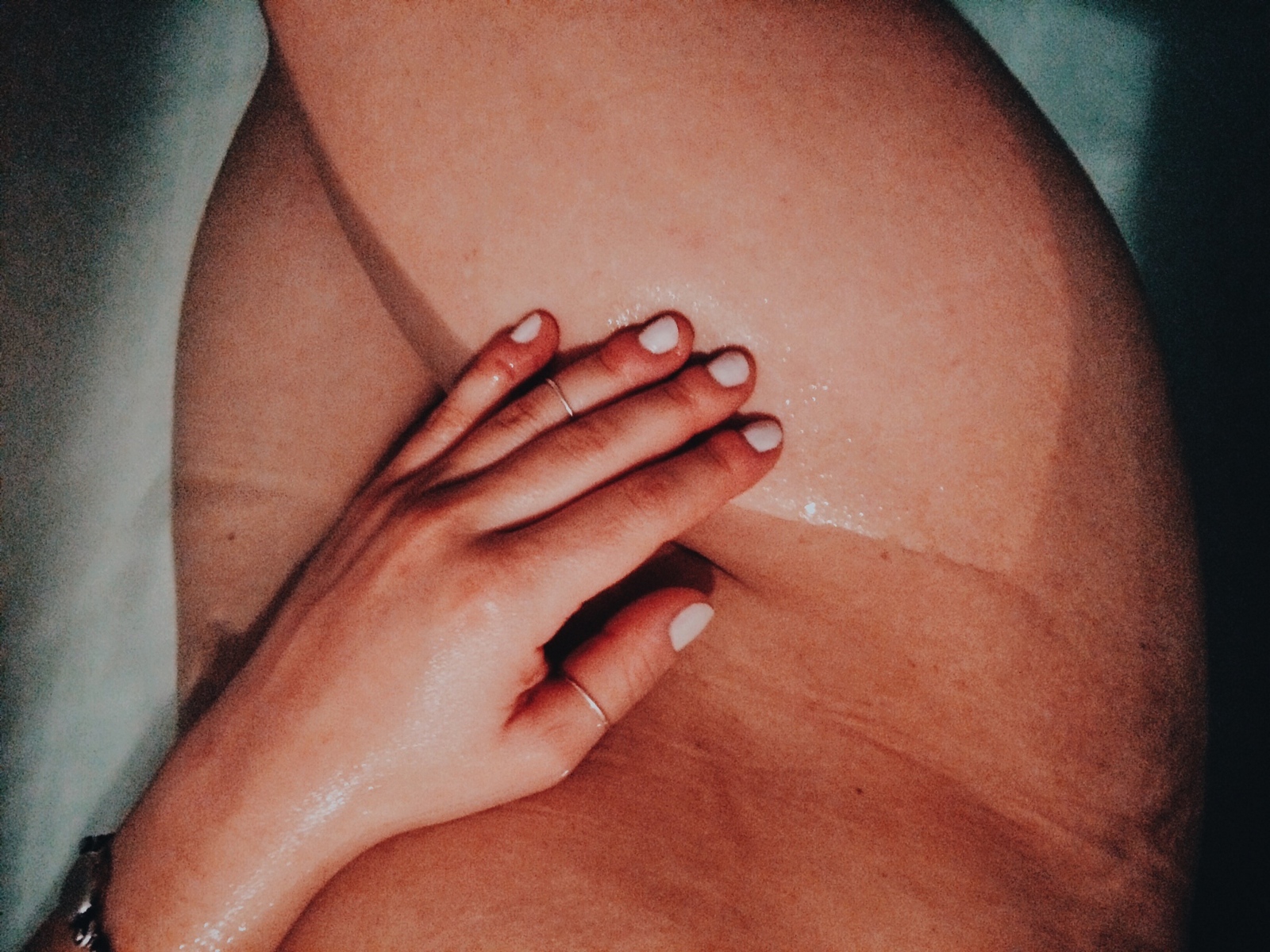 "When God created man and woman, he was thinking, 'Who shall I give the power to, to give birth to the next human being?' And God chose woman. And this is the big evidence that women are powerful."- Malala Yousafzai 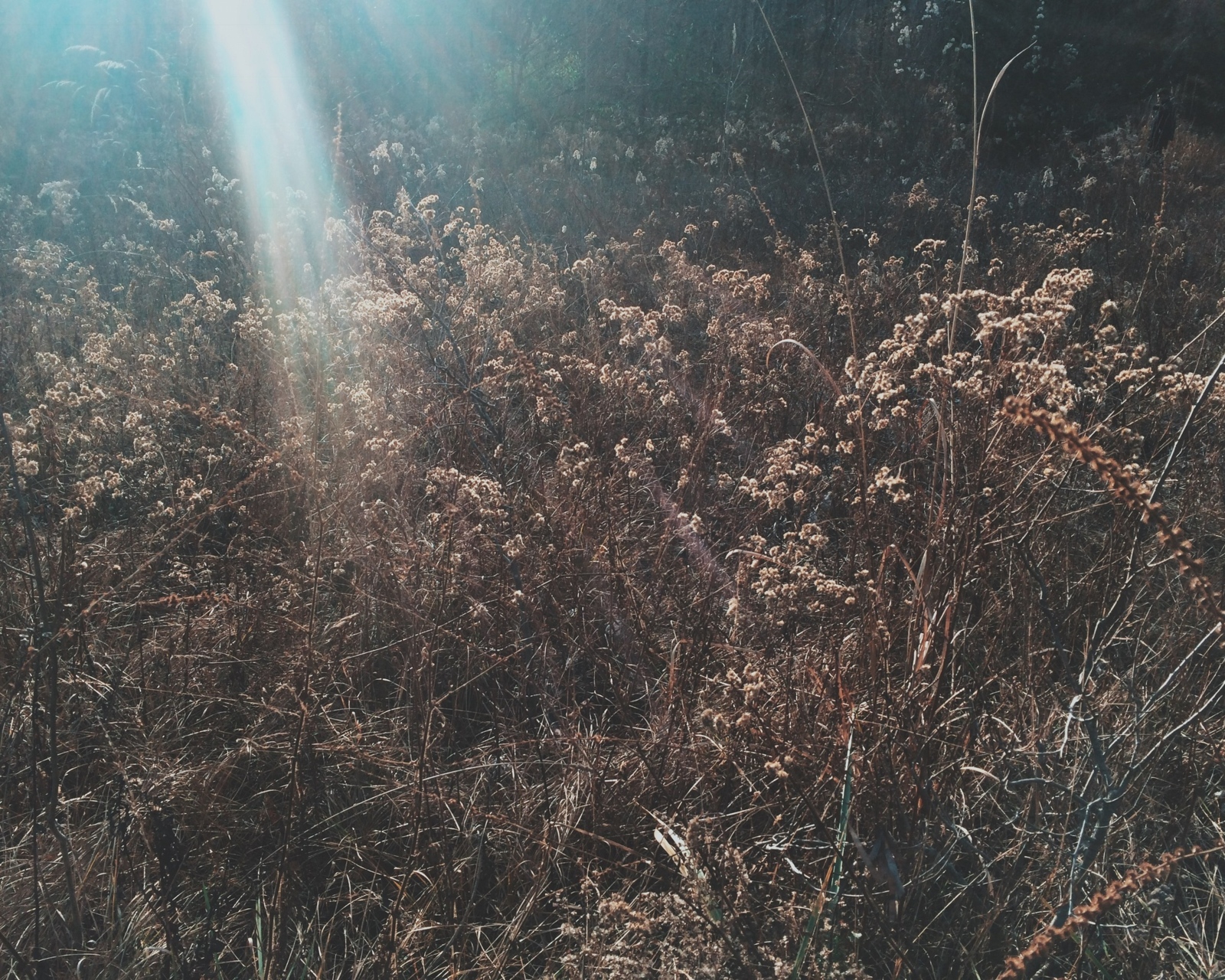 Women are twice as likely than men to have an anxiety disorder during their reproductive years and 25% percent of American women (compared to 15% of American men) take prescription antidepressants. 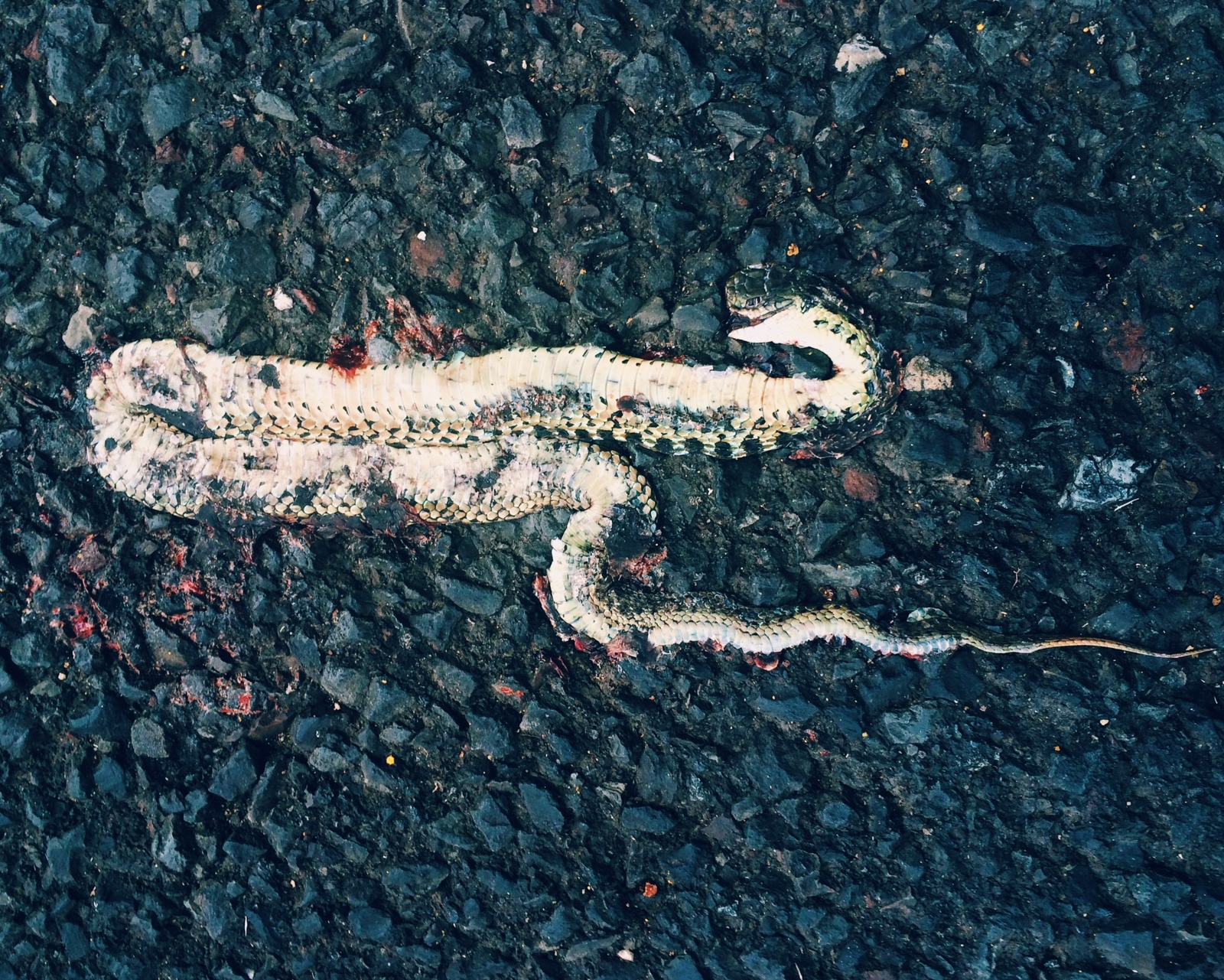 "Unto the woman he said, I will greatly multiply thy sorrow and thy conception; in sorrow thou shalt bring forth children."- Genesis 3:16 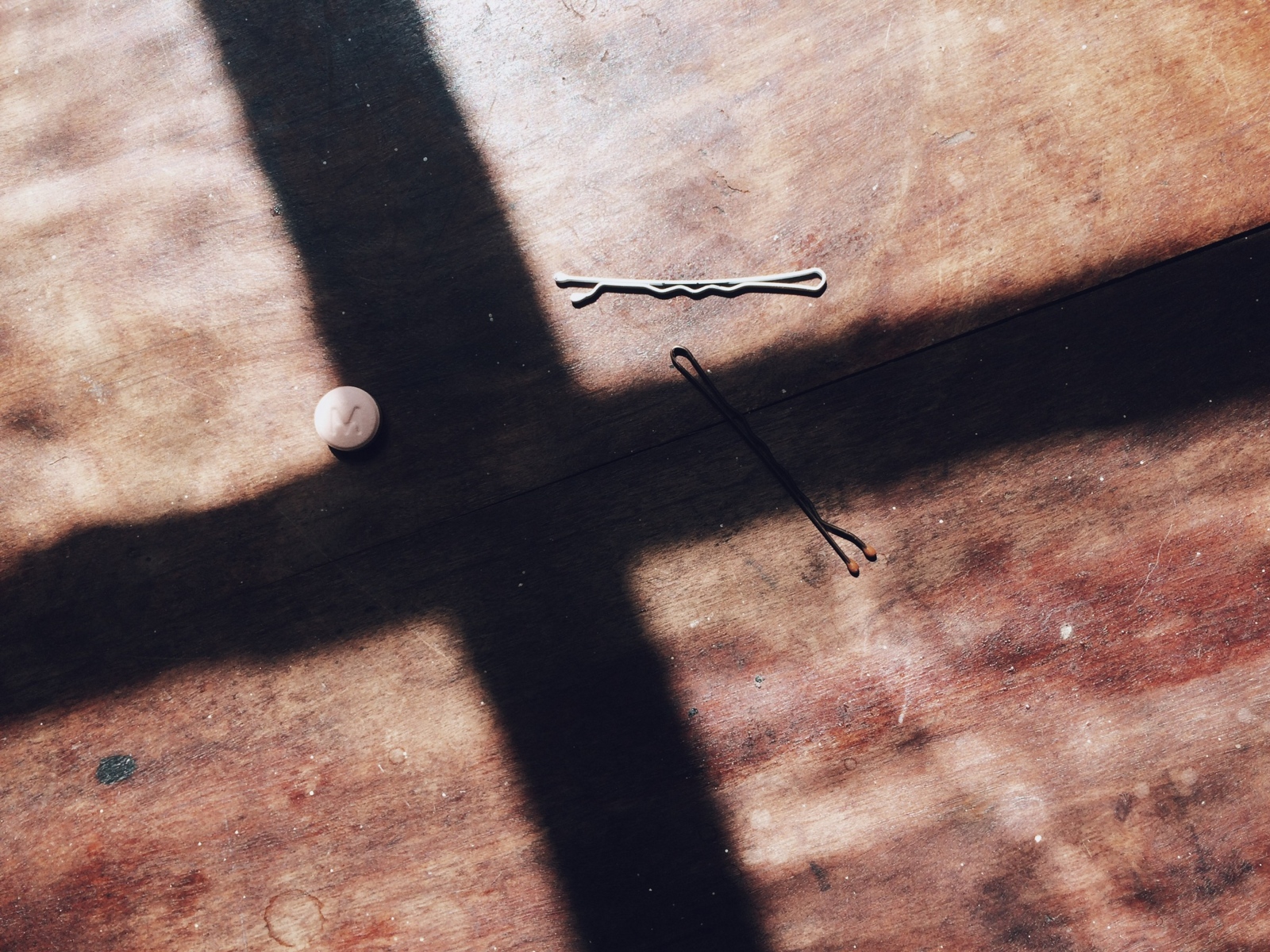 Add-on medications like buproprion (brand name "Welbutrin") are commonly prescribed to counteract the side effects of SSRIs and other antidepressants, including sexual dysfunction and weight gain. 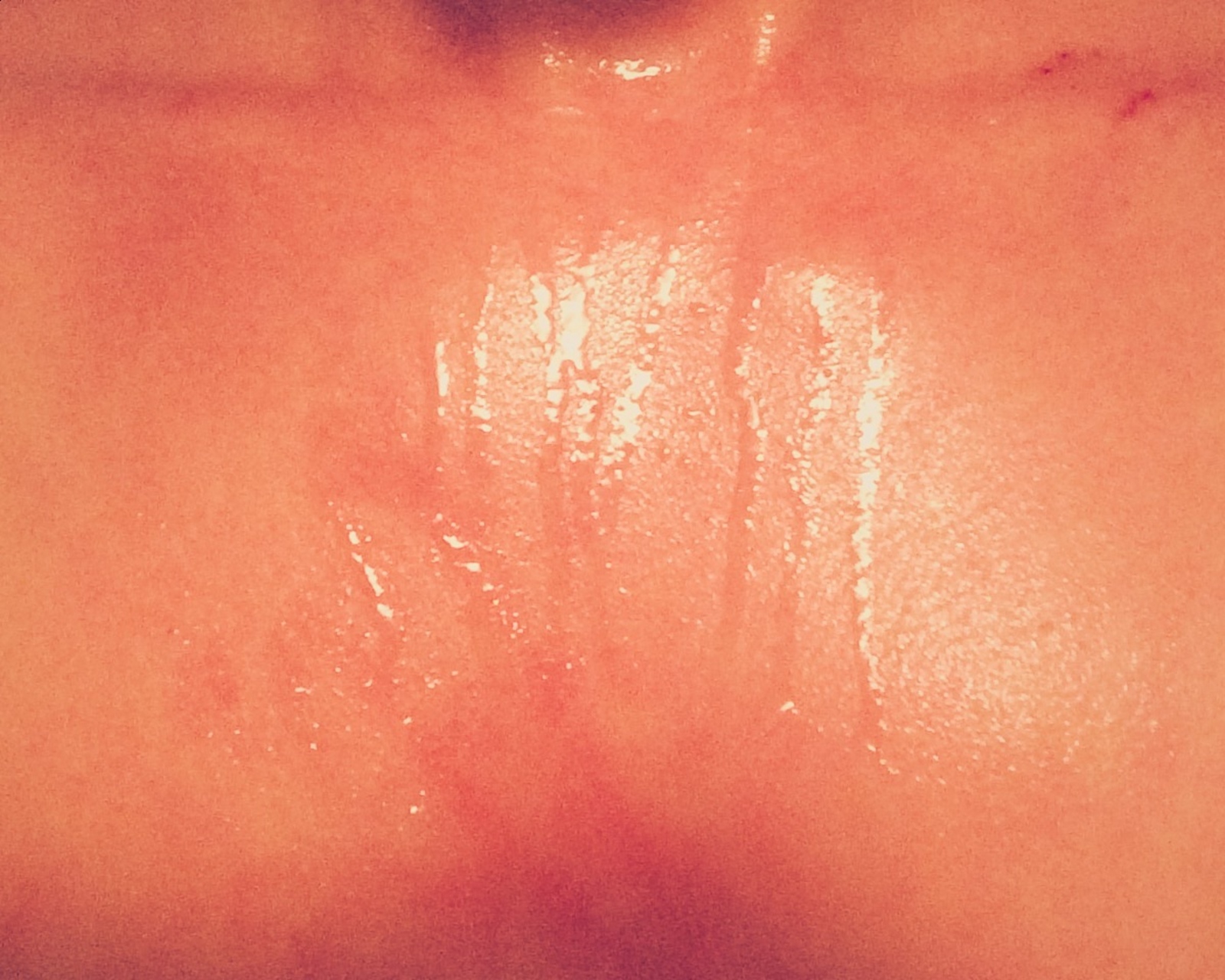 "Gender equality is more than a goal in itself. It is a precondition for meeting the challenge of reducing poverty, promoting sustainable development and building good governance." - Kofi Annan 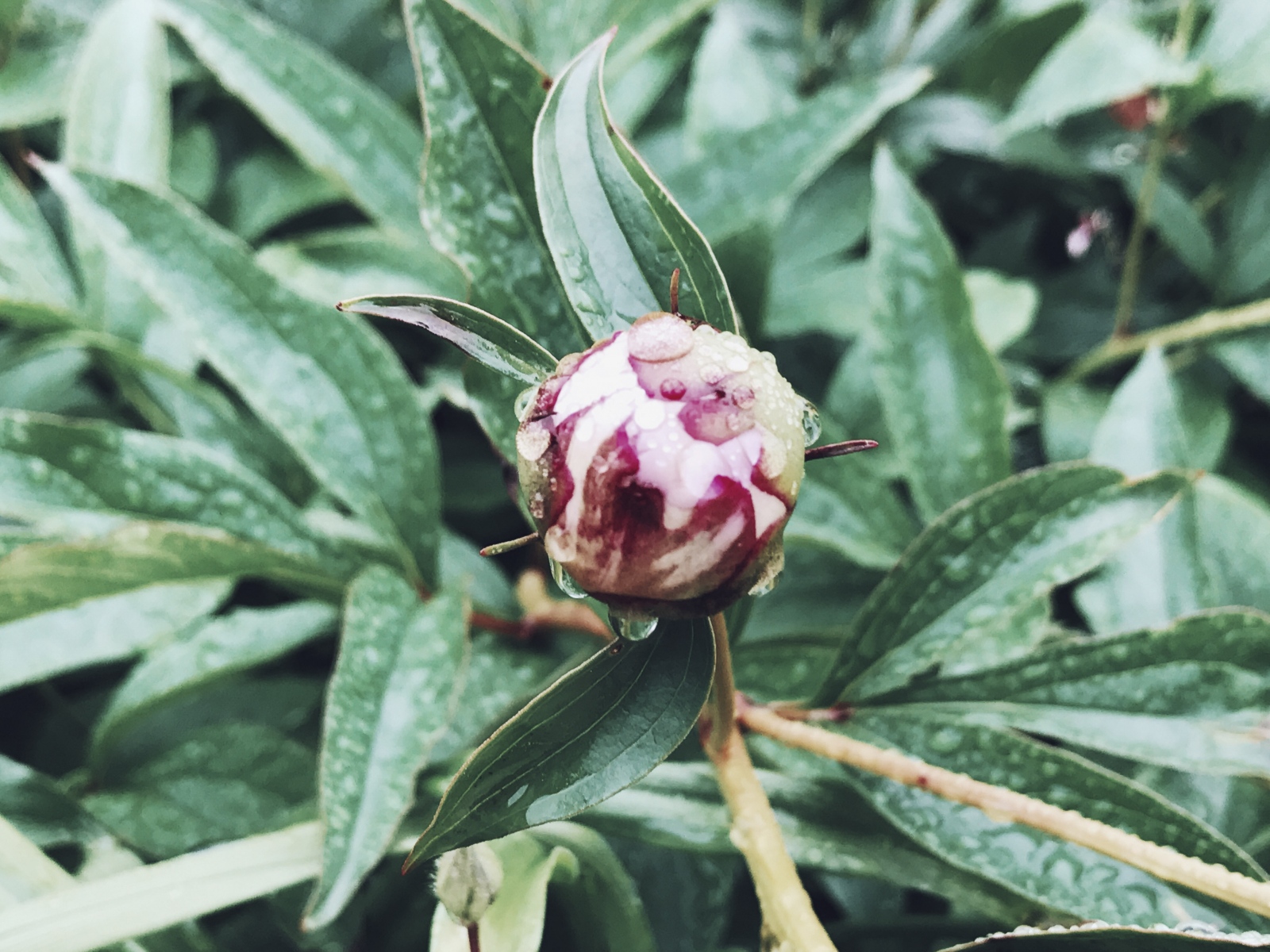 Unsafe abortion is the leading cause of maternal death in the world. Although 70% of Americans support Roe v. Wade, the religious right continues to pursue backdoor ways of restricting womenâ€™s constitutional right to abortion. Now, 10% of US states have only a single abortion provider left. 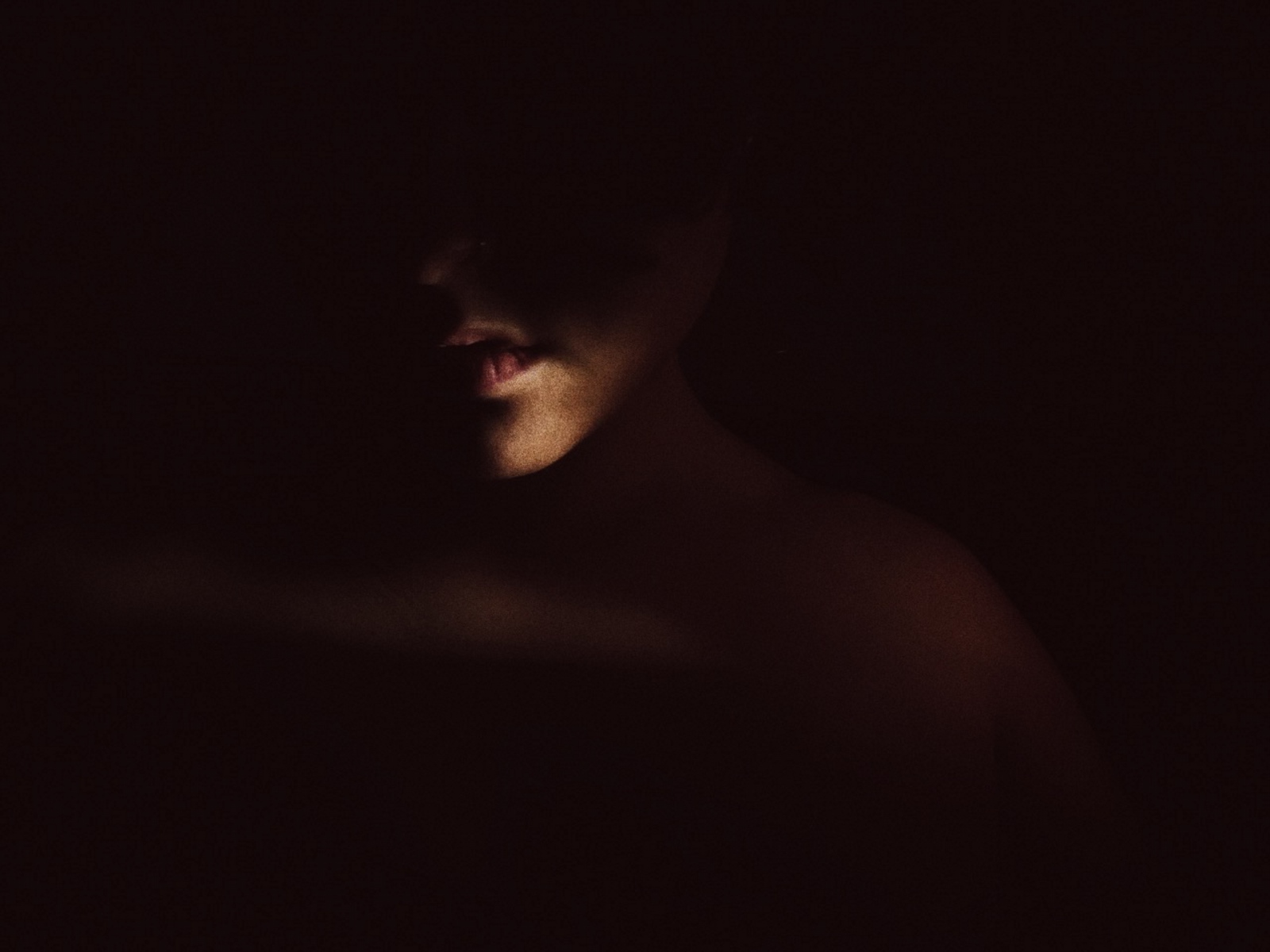 According to Save the Children, America ranks worse for maternal health than any other developed nation. 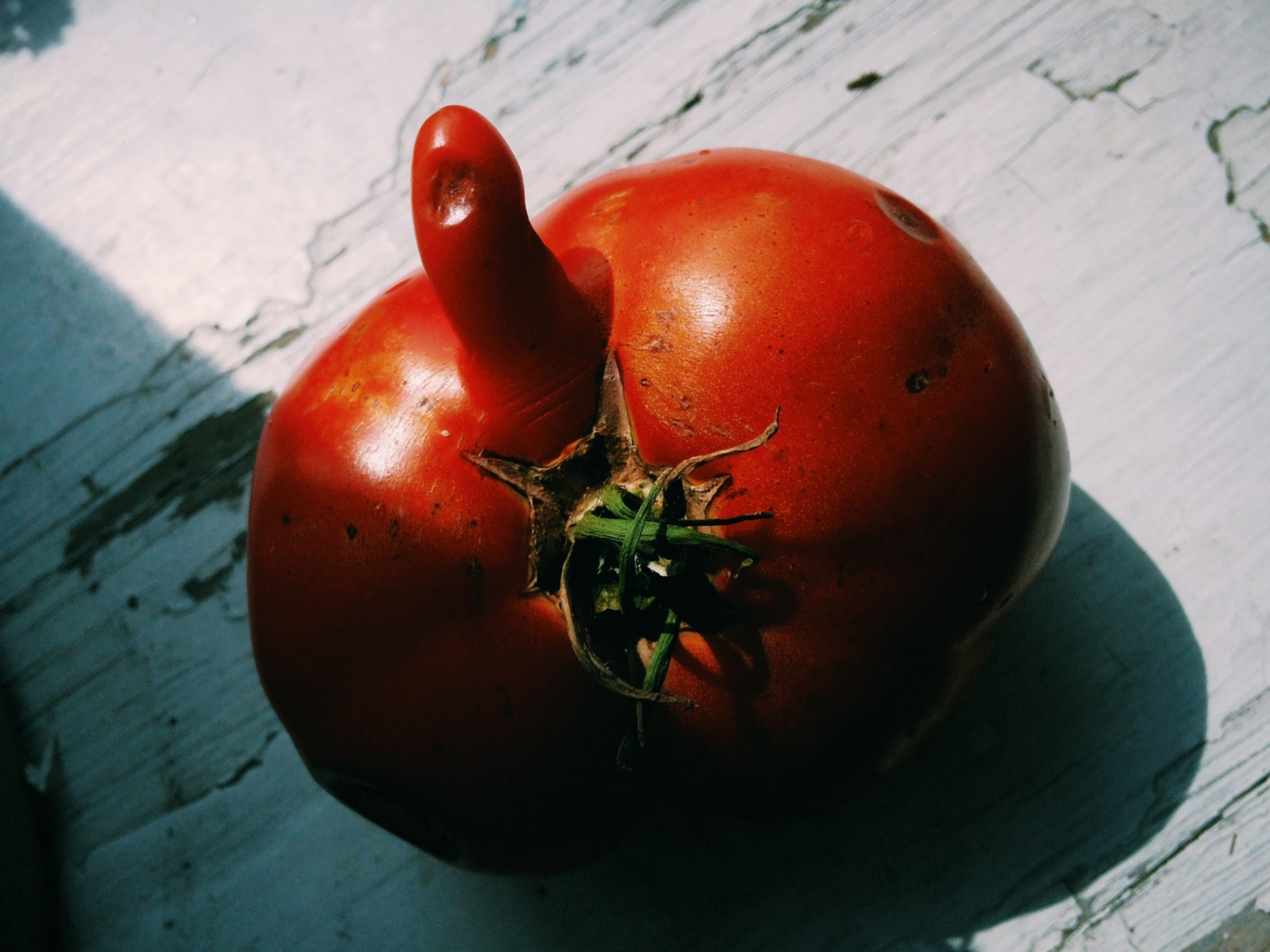 60% of adults on antidepressants including decreased libido, erectile dysfunction, genital numbness, and anorgasmia (inability to orgasm) in women. 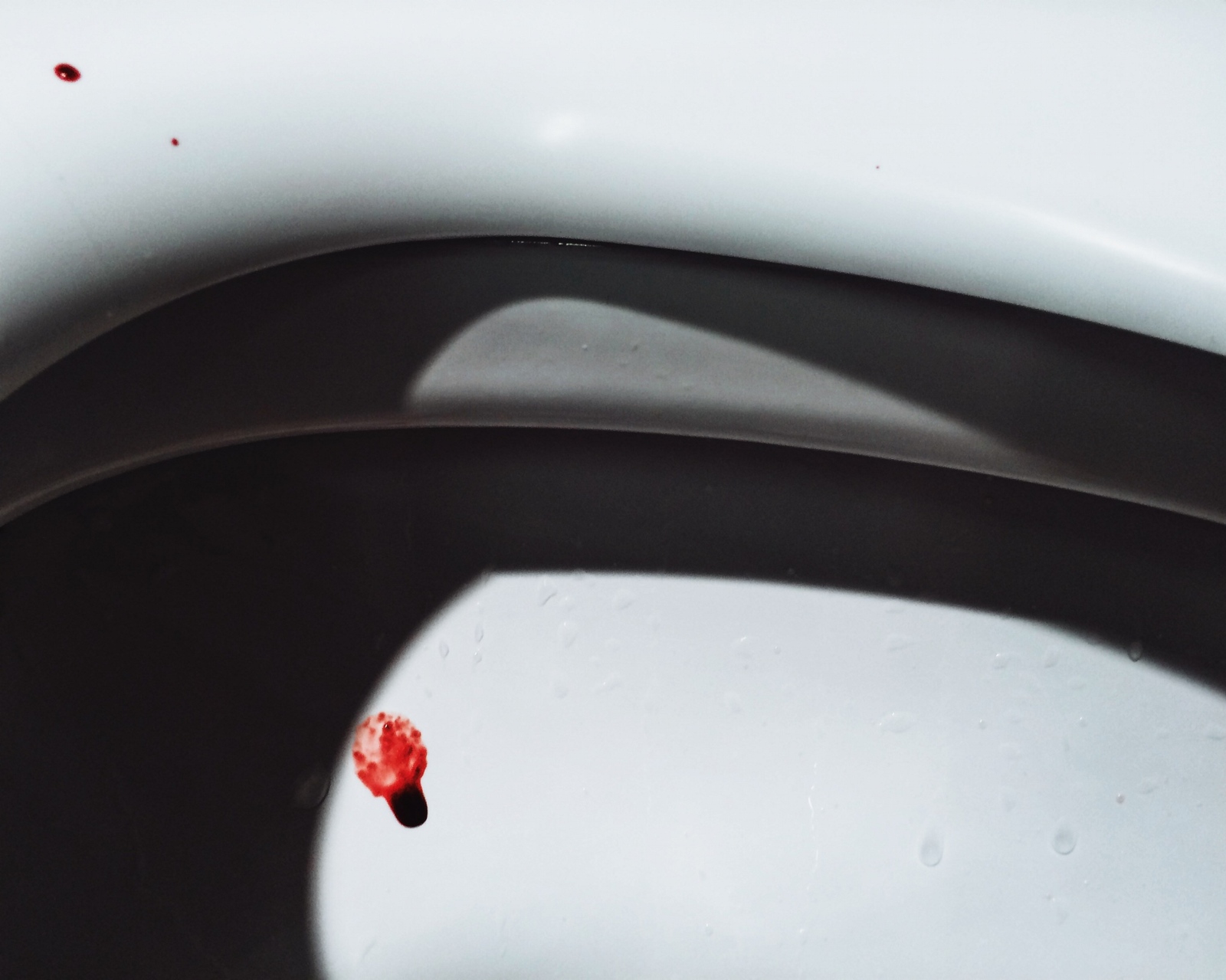 In the red tent, where days pass like a gentle stream, as the gift of Innana courses through us, cleansing the body of last monthâ€™s death, preparing the body to receive the new monthâ€™s life, women give thanks â€” for repose and restoration, for the knowledge that life comes from between our legs, and that life costs blood.â€ â€• Anita Diamant, The Red Tent 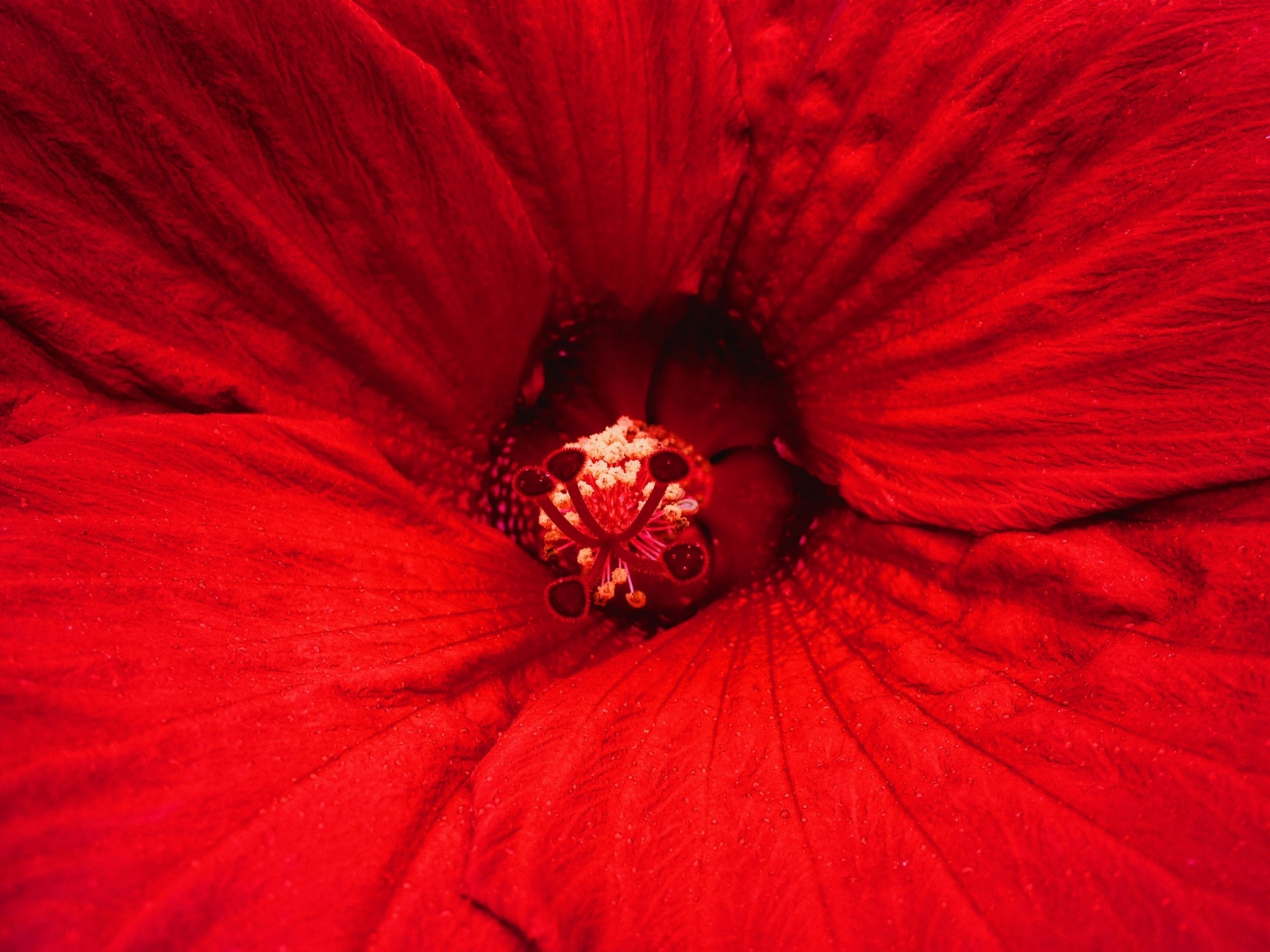 In 2017, Danish researchers found that hormonal contraception triples a womanâ€™s risk of suicide. 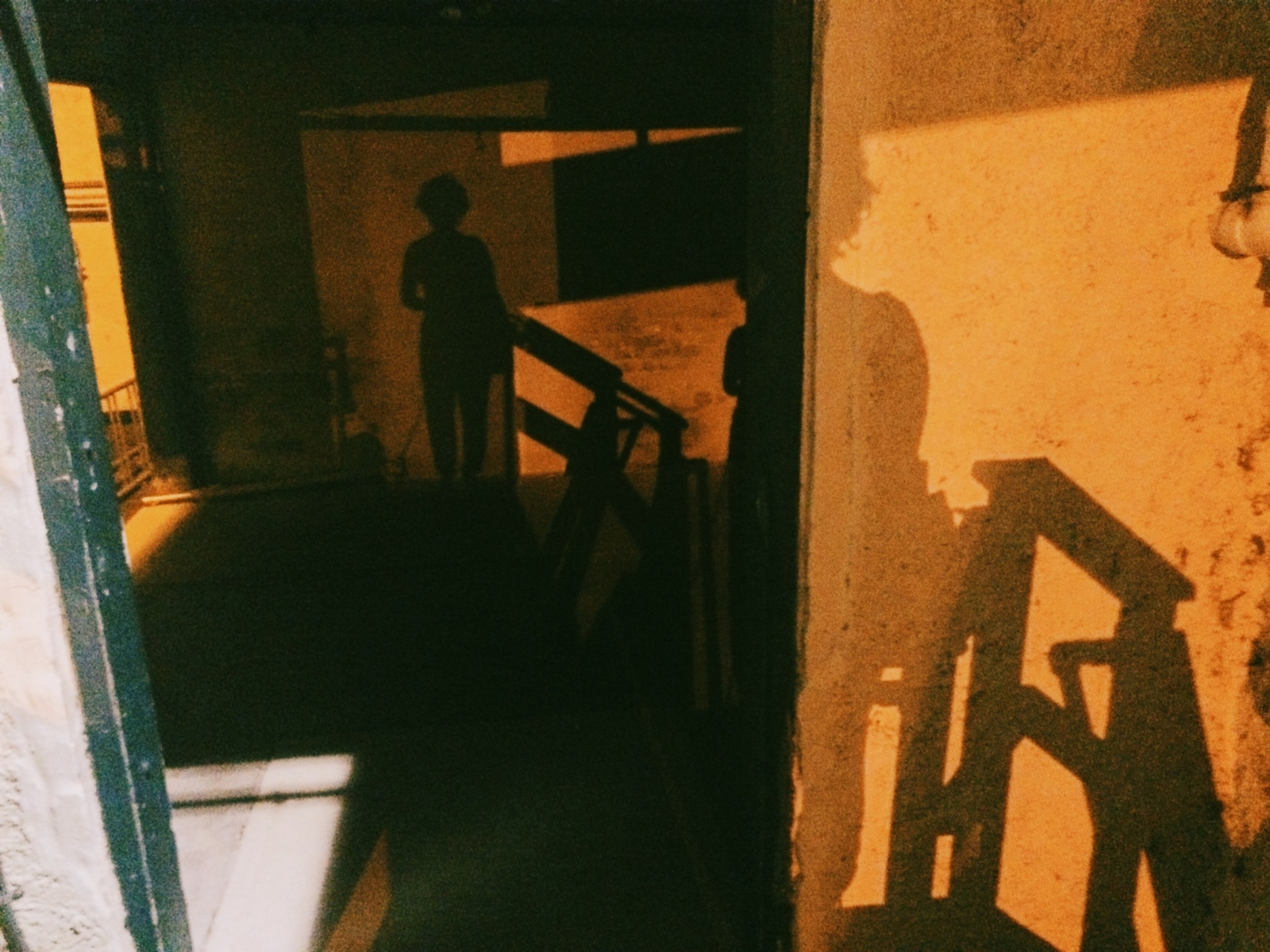 Restrictions on safe, legal abortion disproportionately keep young, poor, women of color from accessing the economic and educational opportunities afforded to those with greater reproductive freedom. 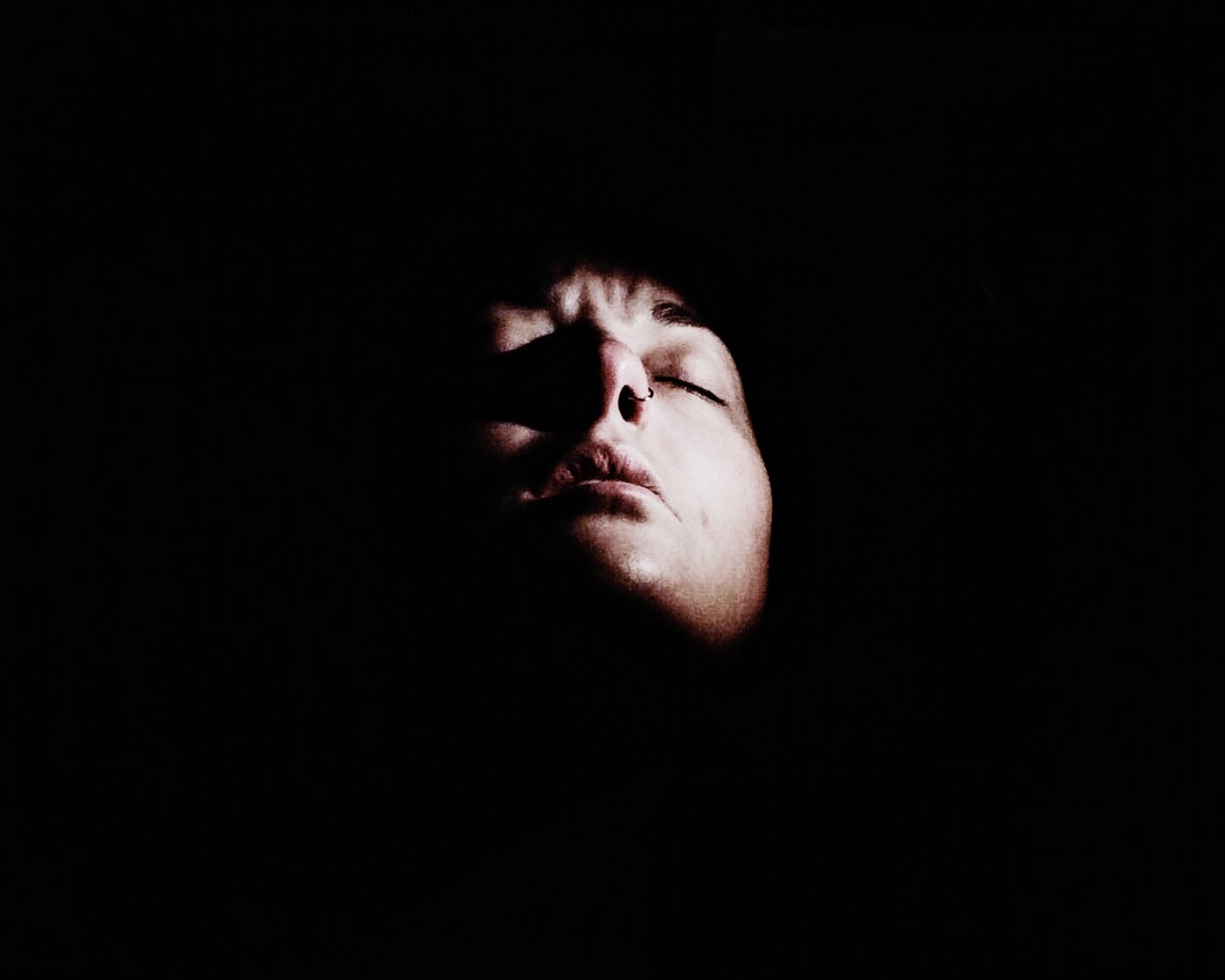 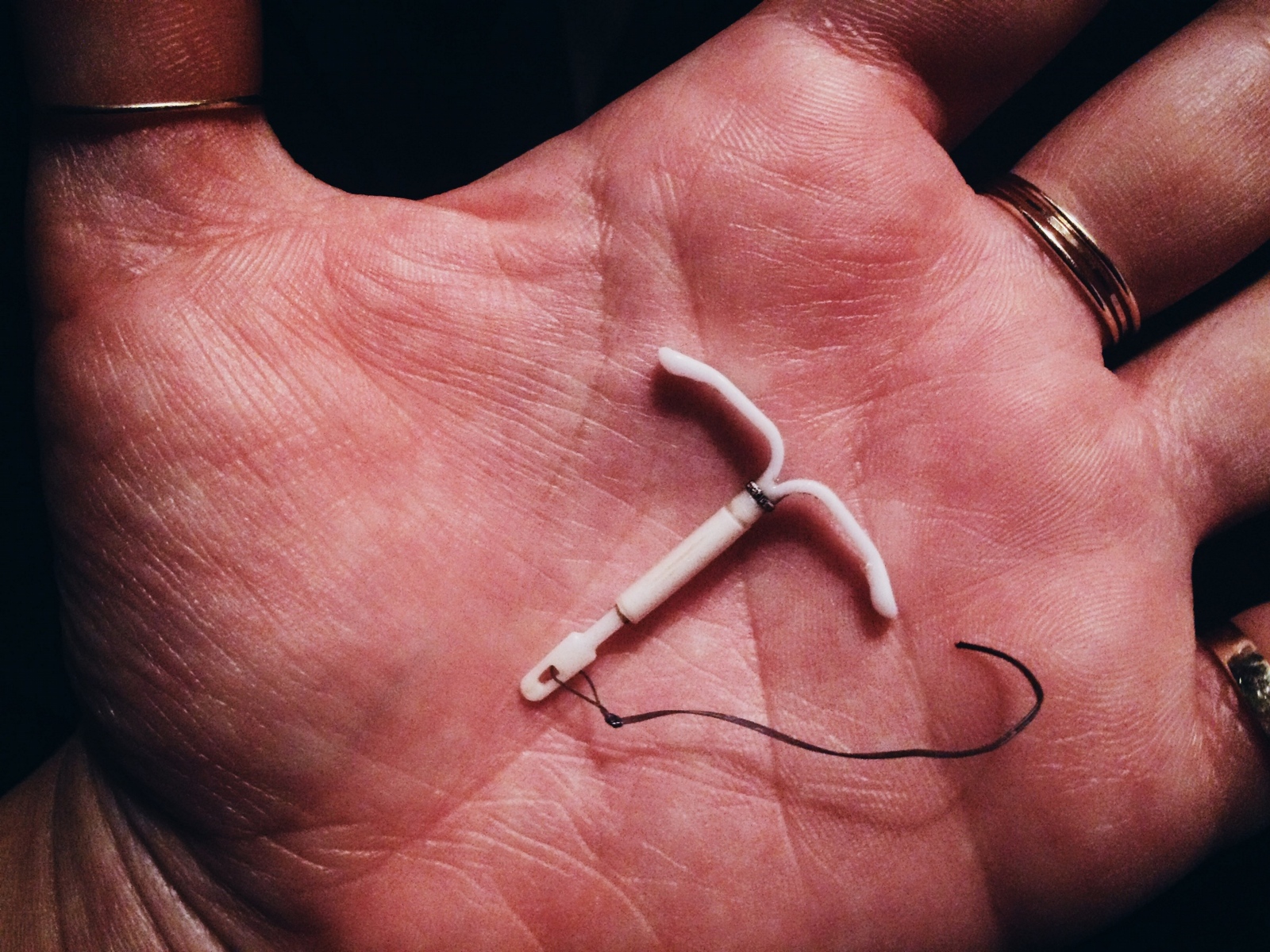 Britain offers 22 types of IUDs in different shapes and sizes to accomodate variations in womens' anatomy, Canada offers 9, and the US only 5. Under the ACA, women have access to birth control and other preventative reproductive health services with no copay. Without this policy, IUDs could cost women up to $1000 out of pocket.